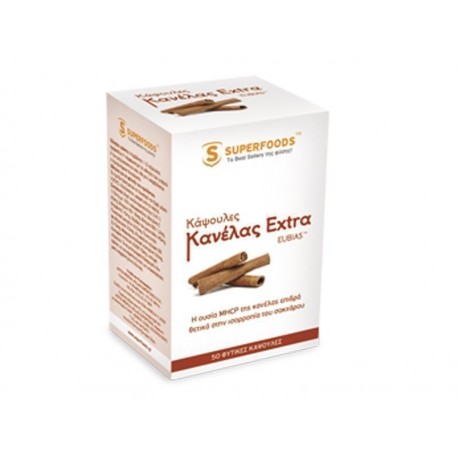 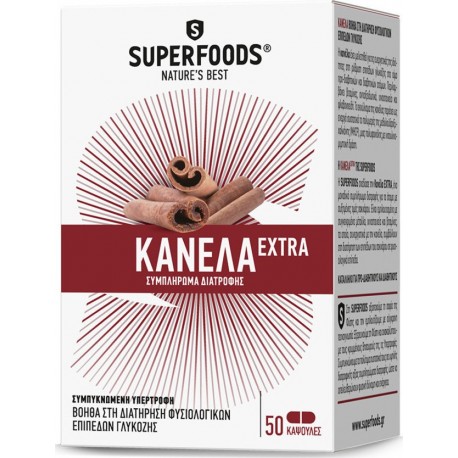 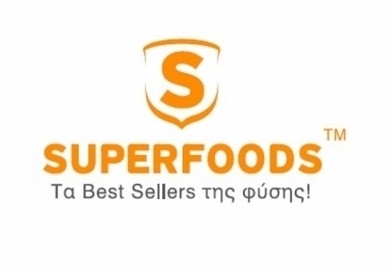 A few years ago scientists discovered that cinnamon has a blood-sugar lowering effect in diabetic patients. Current research has shown that cinnamon’s active substance, MHCP, which is a polyphenol , has indeed an insulin mimetic behavior.
As a result, the tradition and experience of thousands of years regarding the positive impact of cinnamon has been now scientifically explained. The product also contains vitamin C, magnesium, manganese, B6, E, B3 and zinc to maximize the body’s functioning ability.

Cinnamon’s MHCP has a positive impact on blood-sugar regulation.

SUGGESTED USE :
As a dietary supplement for adults, take up to 2 capsules daily, preferably at mealtime, or as directed by a healthcare practitioner.

If you are pregnant, nursing, taking any medication or have a medical condition, please consult your healthcare practitioner before taking any dietary supplement. Keep out of reach of children. Store in a cool, dry place. Do not use if outer bottle seal is missing, torn or damaged in any way.

*These statements have not been evaluated by the Food and Drug Administration. This product is not intended to diagnose, treat, cure or prevent any disease. 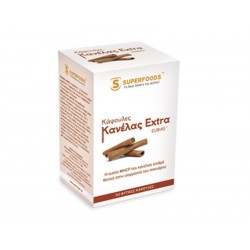 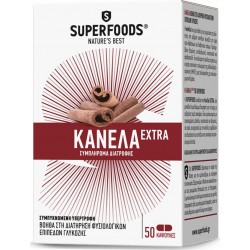 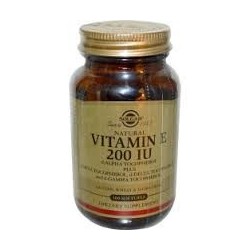 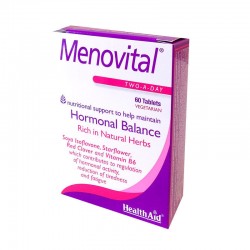 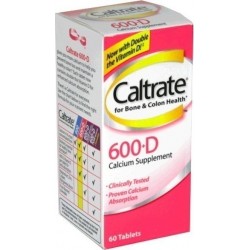 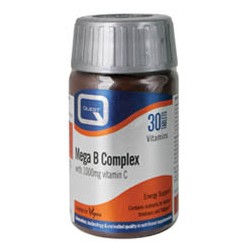 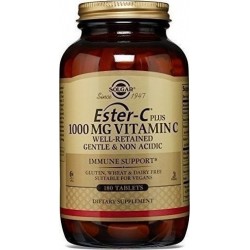 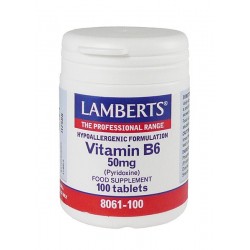 Regular price €12.55 Price €8.79 -30%
Availability: 10 In Stock
Vitamin B6 50mg. Vitamin B6 refers to a family of three closely related, water soluble compounds: pyridoxine, pyridoxal and pyridoxamine. The conversion of vitamin B6 into the active compound of pyridoxal-5-phosphate occurs naturally in the body, and whilst supplements providing P-5-P are believed to be slightly better absorbed than pyridoxine, the difference is not seen as sufficient reason to use this more expensive form of the nutrient. 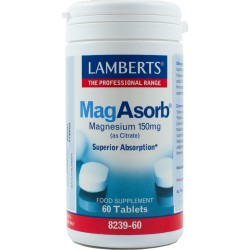 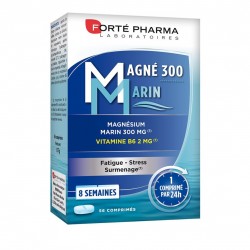 Regular price €16.75 Price €10.05 -40%
Availability: 7 In Stock
Forte Pharma Magne 300 Marin is a nutritional supplement of magnesium derived from seawater in combination with vitamin B6. Helps combat fatigue, stress, irritability, and smooth functioning of the nervous and muscular system. Use: Take 1 tablet a day to re-load your body into magnesium and feel relaxed day by day. 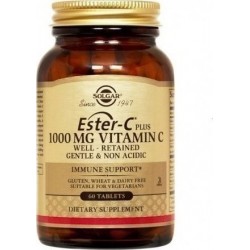 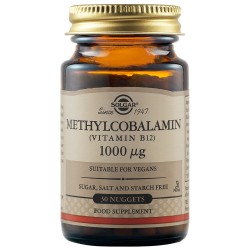 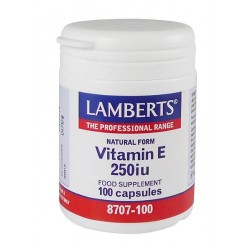 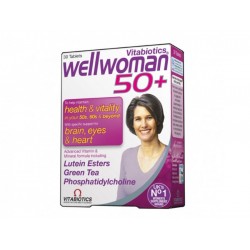 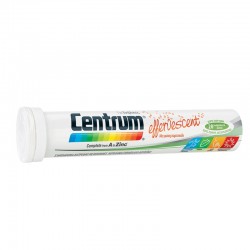 Regular price €13.00 Price €9.75 -25%
Availability: 9 In Stock
Centrum A-Zinc is an effervescent multivitamin with vitamins, minerals, trace elements and antioxidant lutein. It covers the daily nutritional requirements of adults for a complete and balanced diet. It contains B vitamins for energy, physical and mental stimulation, vitamin C and zinc to strengthen the immune system, plus vitamin E, selenium and for antioxidant protection. 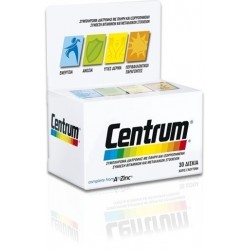 Centrum A to Zinc 30tabs

Regular price €13.30 Price €9.98 -25%
Availability: 9 In Stock
Centrum A-Zinc is a nutritional supplement with vitamins, minerals, trace elements and antioxidant lutein. It covers the daily dietary requirements of adults for a complete and balanced diet. Contains B vitamins for energy, physical and mental stimulation, Vitamin C and zinc to boost the immune system, plus Vitamin E and selenium. 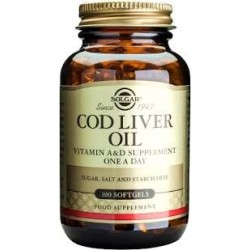 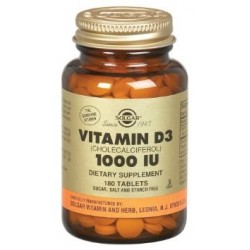 Regular price €17.33 Price €12.13 -30%
Availability: 7 In Stock
A necessary vitamin for the absorption & utilization of calcium & phosphorus from the bones. It enhances brain function & health of the nervous, cardiovascular and immune system.
Product added to compare.